Warner have released some great new DVD’s recently. Here is our round up

Scooby Doo Big top DVD  My kids are HUGE Scooby Doo fans and loved this movie. Giggling away and with shouts of Sccoooby dooby doo they watched avidly 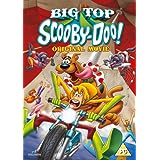 Basically Scooby-Doo, Shaggy and the gang  star in a circus mystery. The big top that’s being hounded by werewolves and it’s their job to find out way. Scooby Doo for adults is ever predictable for youngsters its always fabulous. The kids adore it! Just released by Warner this costs £10 and is available from Amazon.

Tom and Jerry Tricks and Treats is also a flashback to my youth .

The 22 cartoon in trick or treat are full of the useful Tom and Jerry antics and my kids enjoyed watching this. They aren’t massive Tom And Jerry fans though and this is a lot of episodes so half way through they gave up the ghost! Though they did come back and watch it again later on. (£5.99 on Amazon)

We haven’t watched this yet but as it was an October Warner release did want to give you the heads up in case you have a little Lego lover that fancies it for Christmas. It looks rather fabulous (well that’s my sons opinion) and I think we are going to save it for the Christmas holidays as a treat. 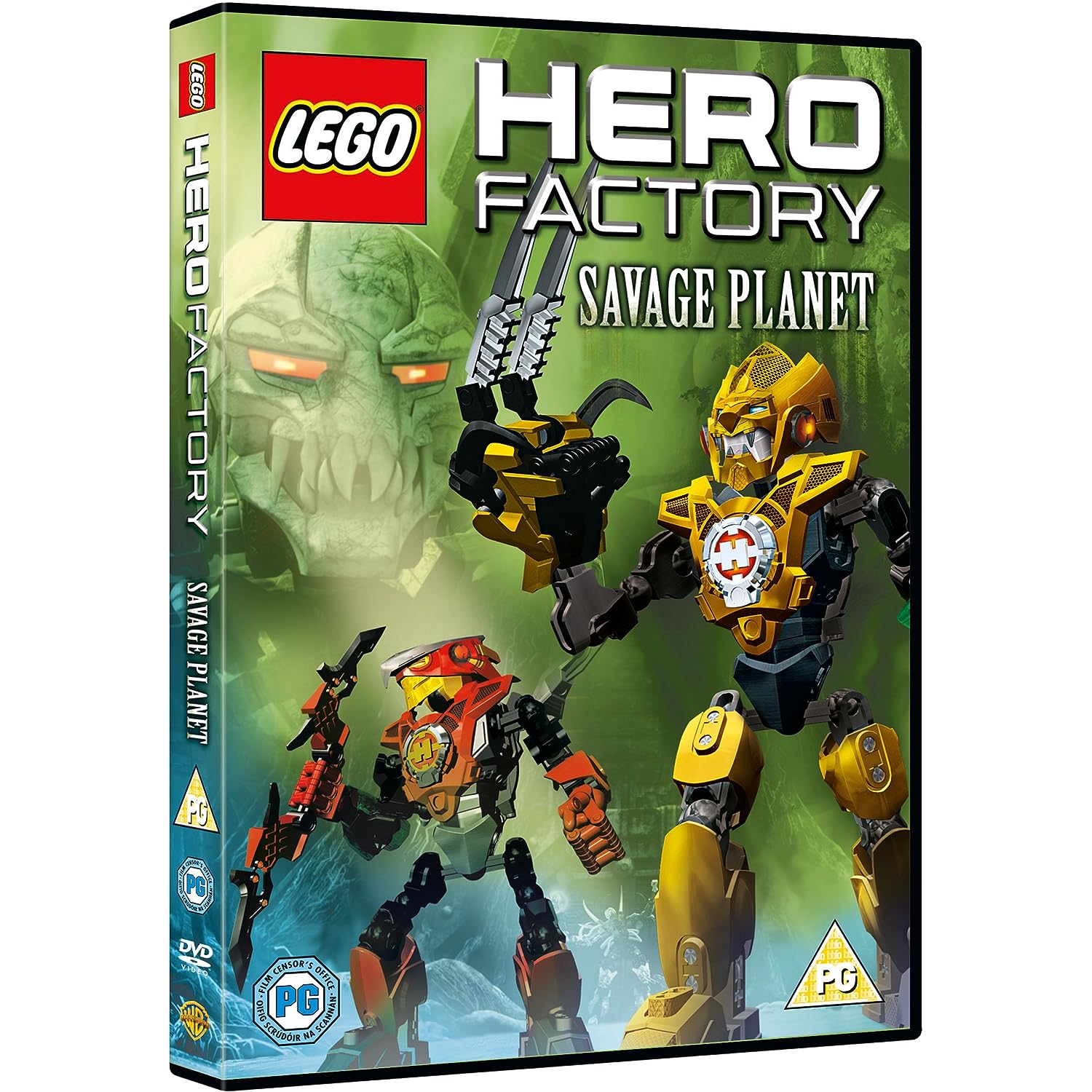 Here is the plot….

It’s an animated adventure featuring characters from Lego’s ‘Hero Factory’ product line. When Rocka  answers a distress call from banished professor Aldous Witch  he finds himself under attack on the planet Quatros. Stormer Furno, Bulk , Stringer  and Nex ) head out from the Hero Factory to save Rocka but when they reach Quatros they discover that Aldous Witch has transformed into the evil Witch Doctor and plans to destroy the planet. The Heroes must work together to defeat the Witch Doctor and save Quatros.

Sounds like my son playing with his lego heroes and making up fabulous stories! I am sure this will be a big hit. £7.73 on Amazon

Some ideas for Christmas!