Olive is a little girl who lives near me. She is as you can see, very beautiful . She is a twin and the daughter of devoted loving parents. They took her along to my friend Jen’s baby signing classes. She was developing well and all seemed rosy 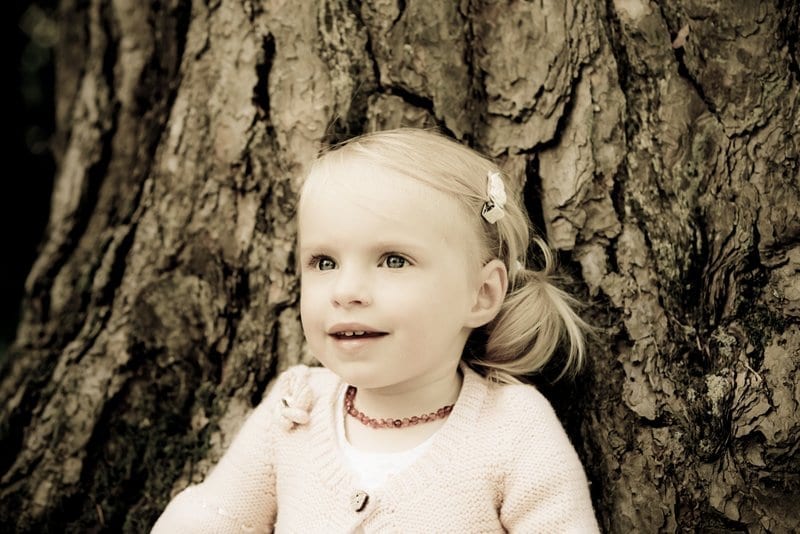 Life throws us challenges though and sometimes they are huge.

Very sadly Olive has been diagnosed with Rett Syndrome. She is losing all those skills she had been developing and needs lots of support now in many areas of her life. She also has many seizures. It’s getting worse.

What is Rett Syndrome?

Rett syndrome is caused by mutations on the X chromosome on a gene called MECP2. Rett syndrome is a unique developmental disorder that is first recognized in infancy and seen almost always in girls.
Rett syndrome symptoms appear after an early period of apparently normal or near normal development until six to eighteen months of life, when there is a slowing down or stagnation of skills. A period of regression then follows when she loses communication skills and purposeful use of her hands. Soon, stereotyped hand movements such as handwashing, gait disturbances, and slowing of the normal rate of head growth become apparent. Other problems may include seizures and disorganized breathing patterns while she is awake. In the early years, there may be a period of isolation or withdrawal when she is irritable and cries inconsolably.  IRSF

Rett Syndrome has the potential to be the first brain condition that could be reversed . Really.  It is felt that treatments to help Rett symptoms are close, and that a cure will follow. Can you imagine if this was your daughter what this would mean? Wouldn’t you just want everyone in the whole world to help and share their pennies and their time if they could.

Reverse Rett UK is a charity working to raise awareness and funds.

Olives mum, Janie blogs about Olive and the effects of Retts    Olive’s Journey which is both  moving and inspirational

October is Rett Syndrome Awareness Month please share and support. Olives supporters (and locally there are many but we NEED more!) are called Olives army. Pls join us.   Here’s how….

Just imagine if together we could stop another family going through this?