Today – How to make a Fairy Liquid Bottle Rocket

Fairy is currently celebrating 50 years of sparkling dishes and to mark the occasion, they have bought back their iconic white bottle… do you remember what you used to make out of your family fairy bottle once it was finally empty? My memories are hazy but I am sure we once made a space rocket and Rapunzel’s tower.

How to make a Fairy Liquid Bottle Rocket (or perhaps a dragon!)

Fairy sent me a couple of bottles (of the green stuff) and a pack full of craft stuff in order to see what could be done. I had grand dreams of recreating Rapunzel’s tower but my daughter fell asleep and my son’s ambitions lay elsewhere. Totally confused by the rocket instructions, Frankie and I embarked on making a (really scary) dragon. 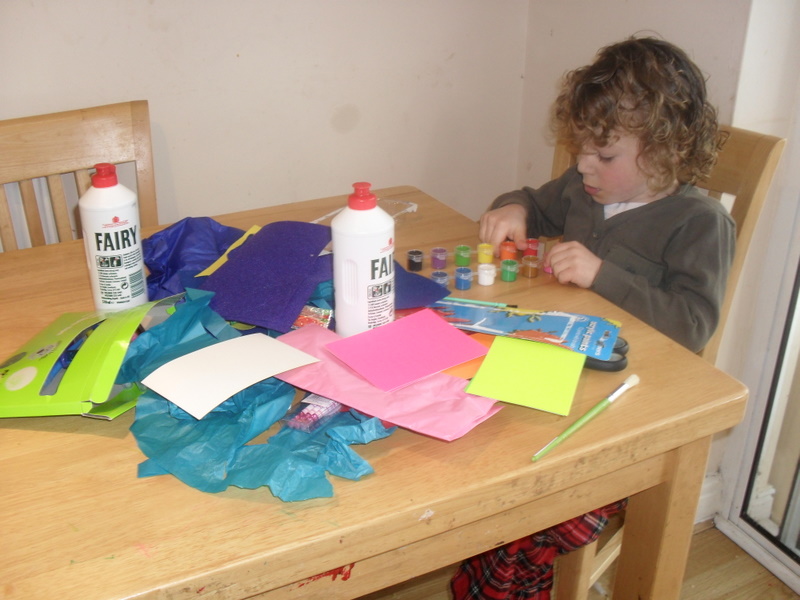 It was so much fun. The bottle made the best dragon body and we had a great time. I gave Frankie a little talk about the importance of re-using & recycling whilst we were at it too! An hour later we had glued and drawn and glittered and celloptaped and we had our masterpiece – we were both so proud. I felt five years old as well!

Oh, look what we ended up with! 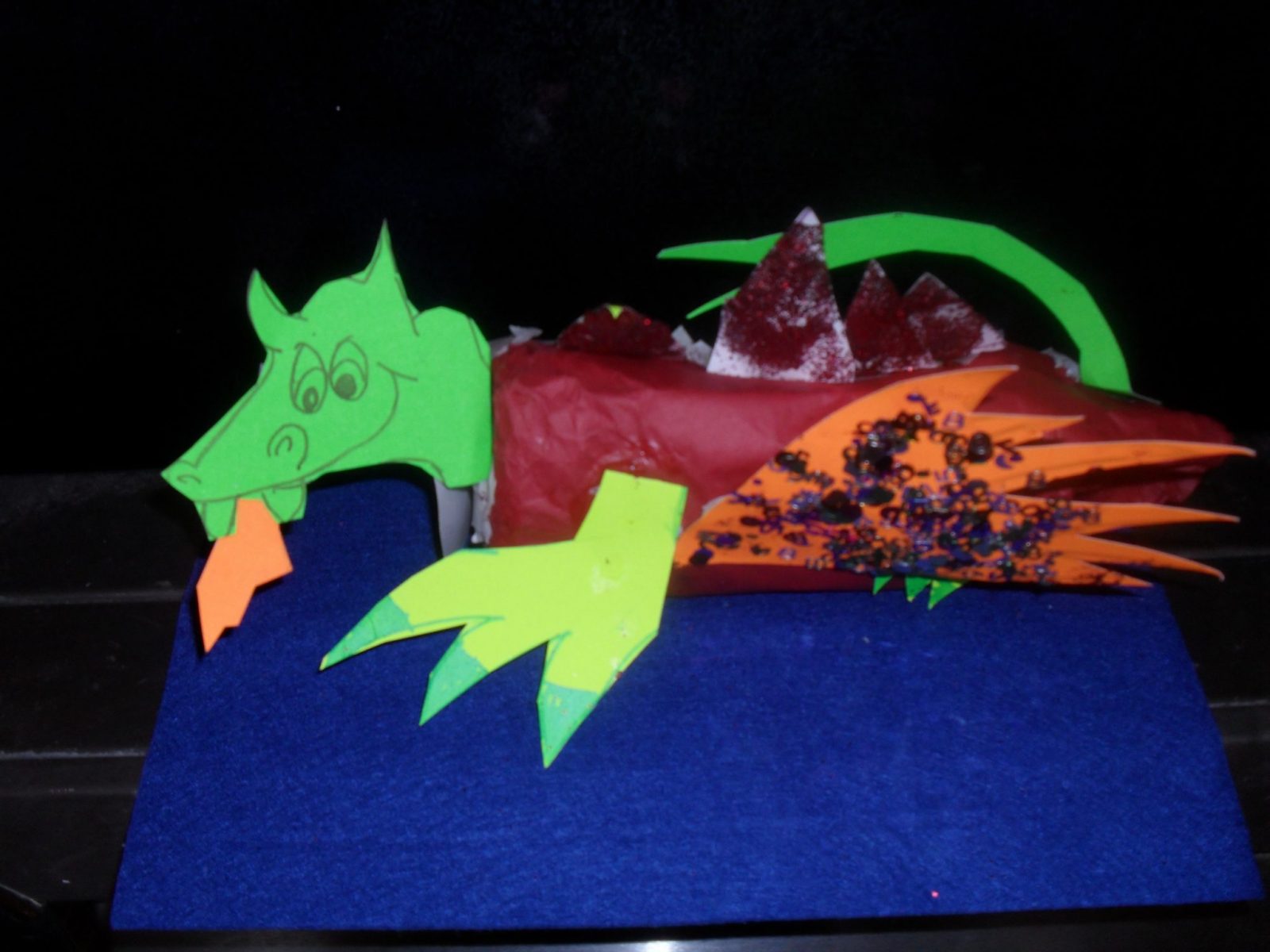 Using what you have already in the house to make craft is always a top budgeting idea. In my craft box, I keep lentils, spaghetti strands, old egg boxes, cut up birthday cards, ribbon and silver foil. From now on I will have a fairy liquid bottle too!

I haven’t used Fairy for ages, budget brands being the only ones I have bought for some time. I have to say though using Fairy for my washing up was a bit like tasting Heinz beans after eating the really cheap ones. No comparison at all! It was non-greasy and powerful and really did the job. I think I can sneak it into my budget shop every once in a while, my argument being the kids do need a new toy every now and again!

What are your Fairy memories?

I hope you have enjoyed this post on How to Make a Fairy Liquid Bottle Rocket – sorry it ended up being a dragon but oh, he is a cutie!

Further reading on from a Fairy Liquid Bottle Rocket 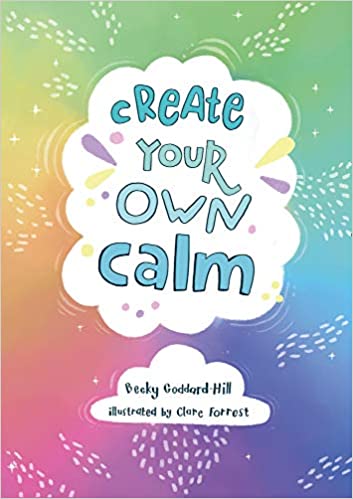 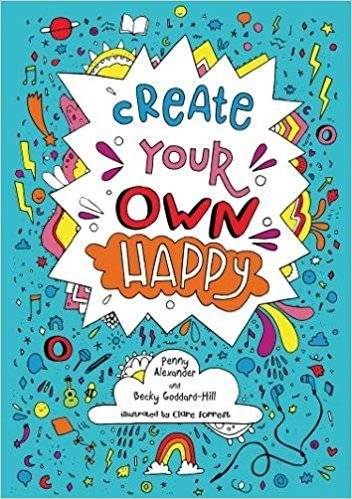 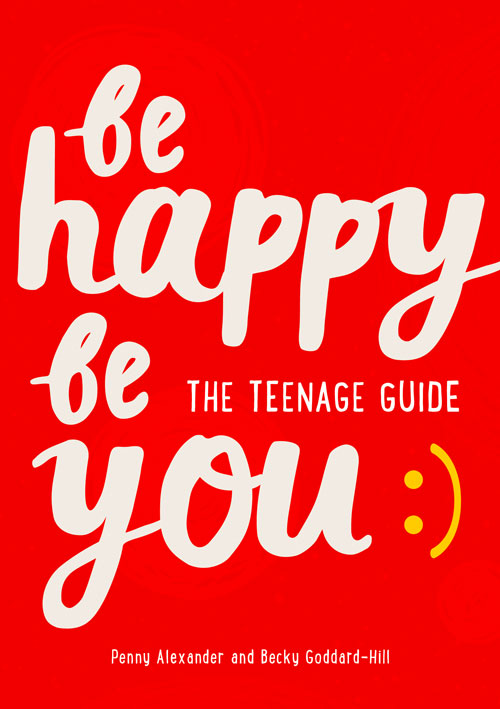 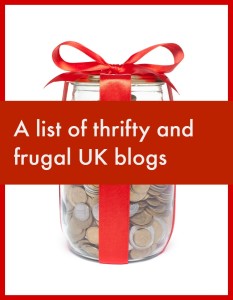