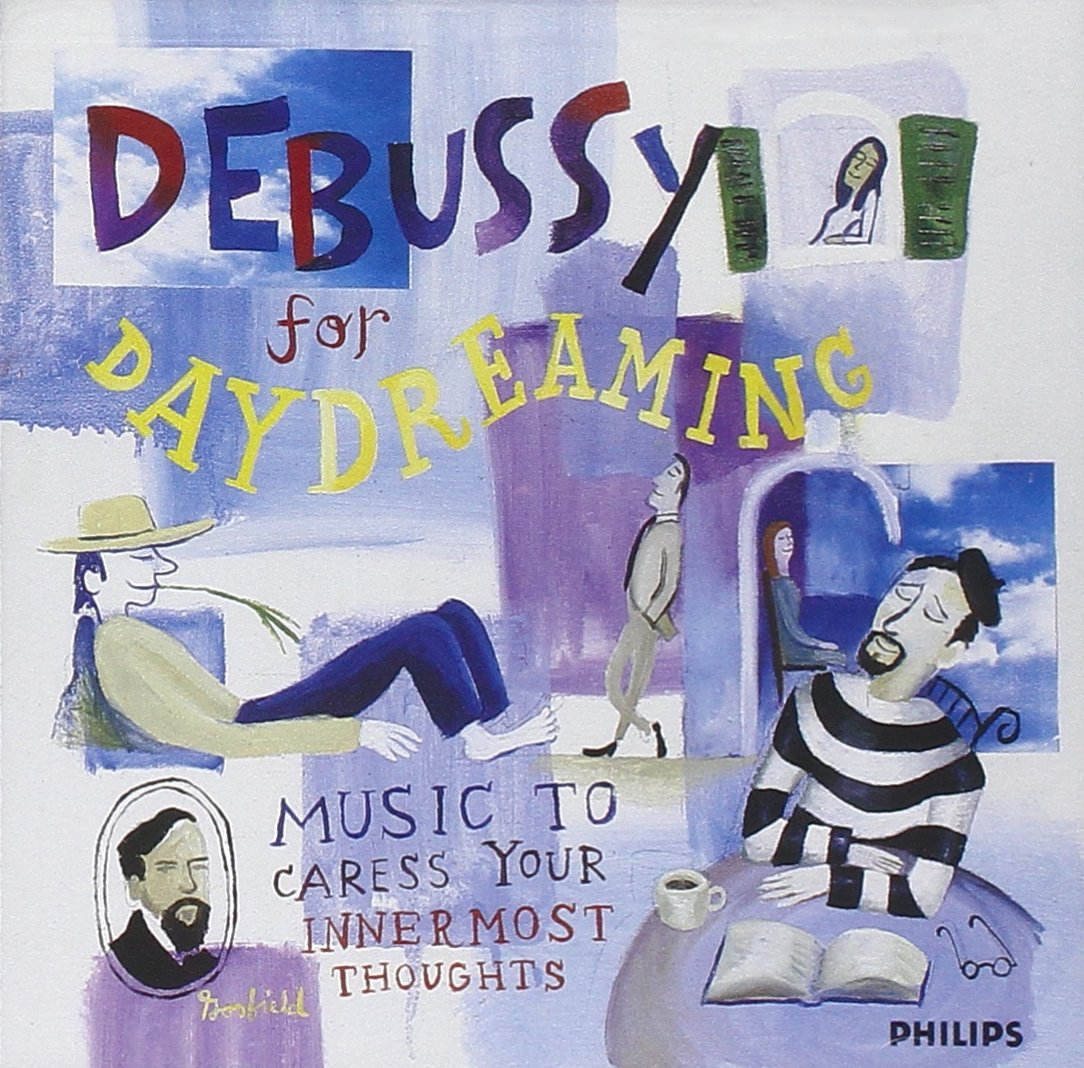 But I am intrigued, talking generally, what do other bloggers listen to when they blog? What helps them write?

I asked a few top parent bloggers and here’s what they said….

I listen to anything from Fall Out Boy to Five Seconds of Summer, Pixie Lott and Caro Emerald!  Anything that is relatively easy to concentrate to! Helen from Kiddycharts 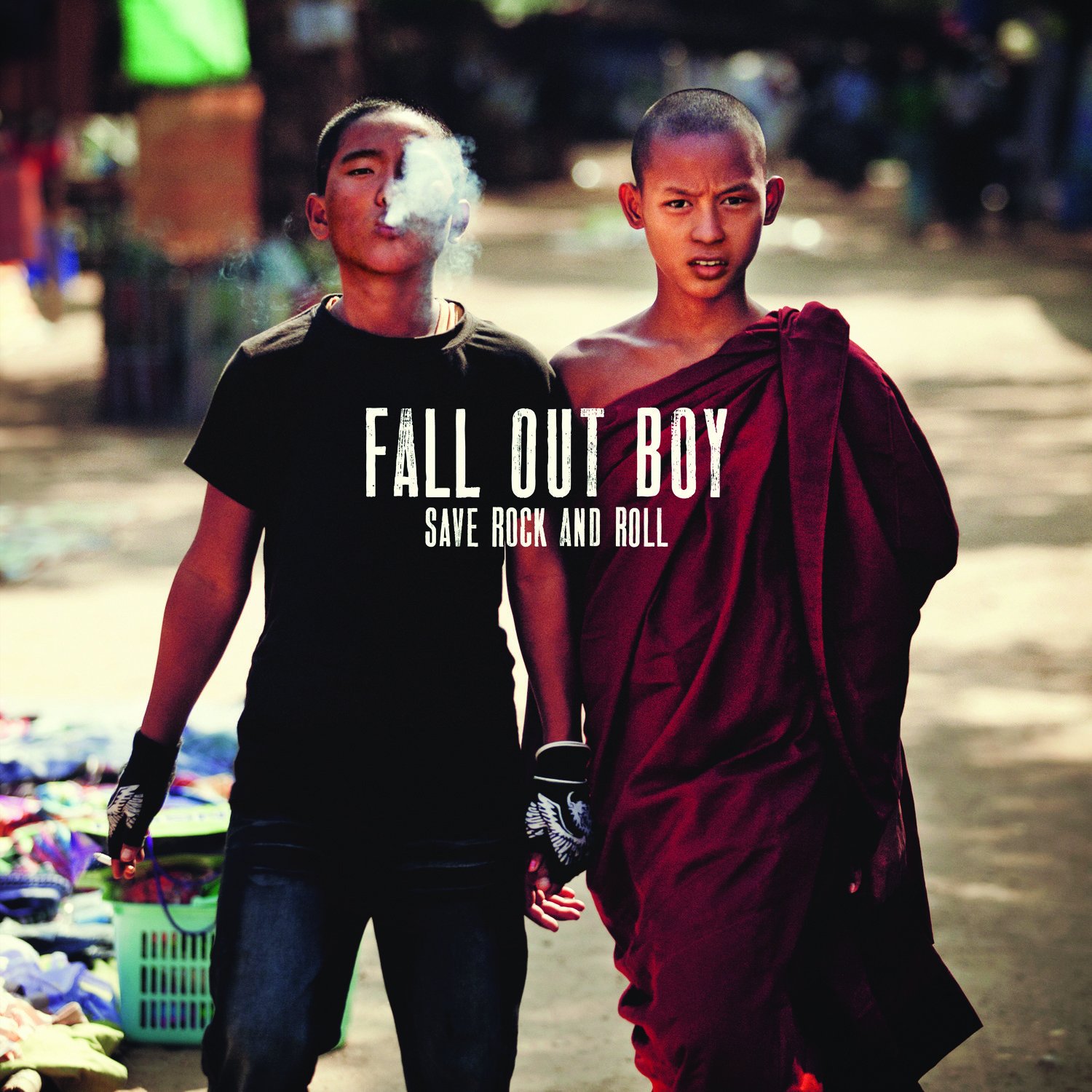 I’m much the same! Enya, Annie Lennox, easy listening, Celtic, classical etc in the background when writing and when editing etc anything from rock to 80’s with a beat. I have different work lists set up in Spotify. – Nicki from Curly and Candid

I listen to all sorts depending on what’s currently on my playlist. The other day it was titanium by David Ghetta and Sia!  -Kizzy from The Go to Mum

I don’t, really. It’s nice to have some peace and quiet for a change in this loud house! Plus I record and edit quite a bit of video so can’t have music in the background when I do that.  Helen from Helen Lindop’s Blog

Silence! I can’t work with any music on at all.  -Cathy from Nurture Store

Keith Urban or Taylor Swift. Because I am THAT cool. But if not, then it’s whatever Sonos throws up on ‘random’. – Sally from Who’s the Mummy?

It has to be radio four, quietly. Otherwise I get distracted by music…. Kelly from Domestic Goddesque domesticgoddesque.com

I find I generally need silence to work properly, but occasionally Radio 2 or BBC 6 Music keep me company. Big fan of Pop Master in a morning and also Radcliffe and Maconie in the afternoon.  Penny from Being Mrs C 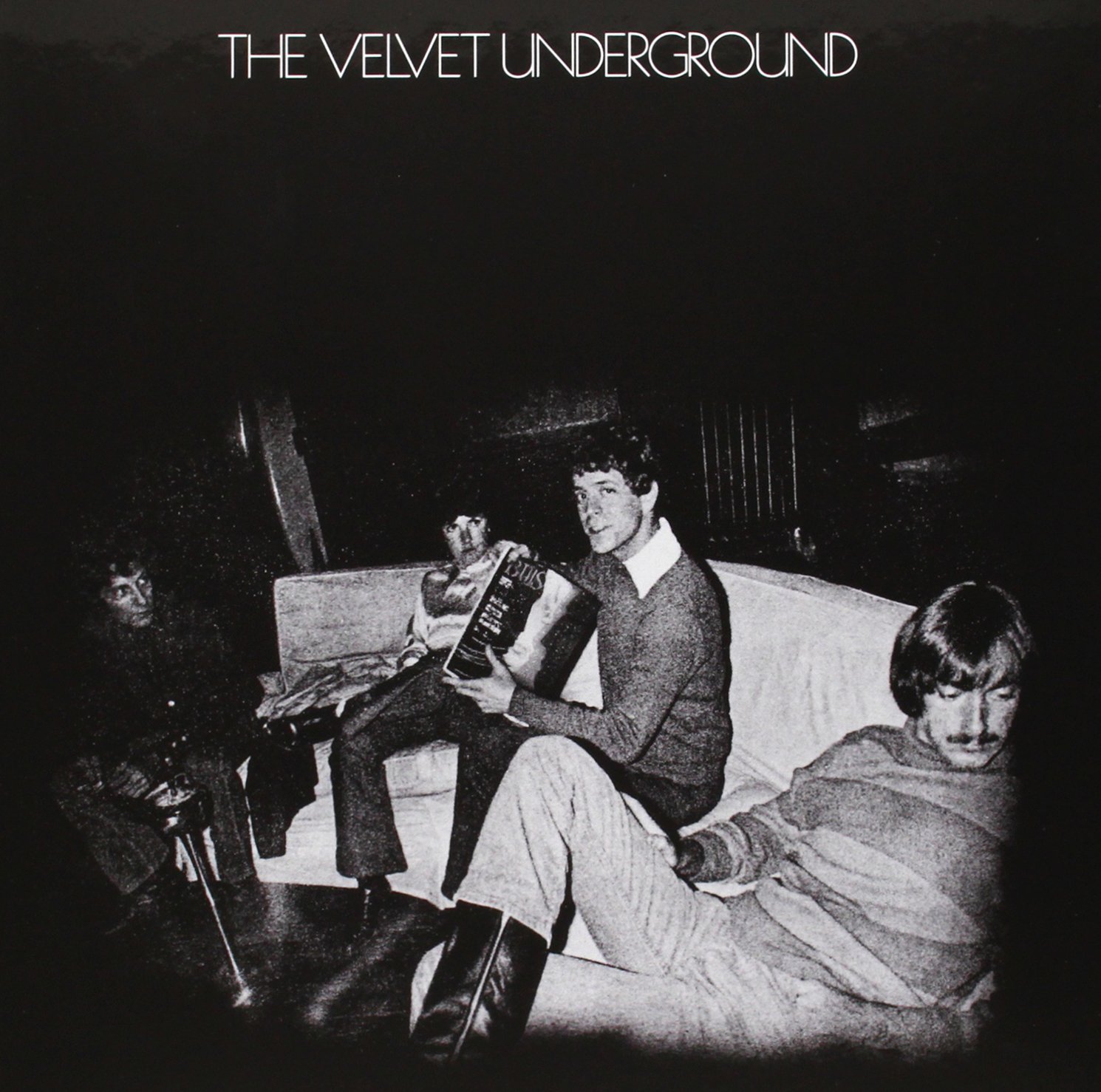 and the funniest has to be this from the fabulous, creative Maggy from Red Ted Art ….

I watch Eastenders… So that would be the Eastenders theme  tune then.

Hmm so a very mixed bag all in all with a lot of bloggers seeming to like to work in silence best in order to concentrate and as a nice contrast to living with noisy kids!

What do you listen to when you blog?